Plagiarism is when an author attempts to pass off someone else's work as his or her own. Duplicate publication, sometimes called self-plagiarism, occurs when an author reuses substantial parts of his or her own published work without providing the appropriate references. This can range from getting an identical paper published in multiple journals, to 'salami-slicing', where authors add small amounts of new data to a previous paper. Plagiarism can be said to have clearly occurred when large chunks of text have been cut-and-pasted. Such manuscripts would not be considered for publication in IJARIDEA journal. But minor plagiarism without dishonest intent is relatively frequent, for example, when an author reuses parts of an introduction from an earlier paper. IJARIDEA editors judge any case of which they become aware (either by their own knowledge of and reading about the literature, or when alerted by referees) on its own merits. Plagiarism is the copying of ideas, text, data and other creative work (e.g. tables, figures and graphs) and presenting it as original research without proper citation. Separate from the issue of plagiarism is the need for authors to obtain permission to reuse previously published work (even if properly cited) from the holder of the copyright (which is typically not the author).

It is essential that editors and reviewers be told by the authors when any portion of a paper is based heavily on previous work, even if this work has been written by one or more of the authors of the paper. It is the responsibility of the author not only to cite the previous work, including their own, but to provide an indication of the extent to which a paper depends on this work.

While following these broad principles, authors should recognize the following guidelines:

If the first paper is under review:

If the first paper is rejected:

To avoid any form of plagiarism, each manuscript newly submitted to the IJARIDEA will be checked regarding plagiarism using IJARIDEA XPLAG-SCAN which gives XPLAG-SCAN-REPORT. The decision on whether a manuscript should be rejected because of fraud or should proceed to the peer-review process rests with the handling editor. The similarity reports are also made available to referees. 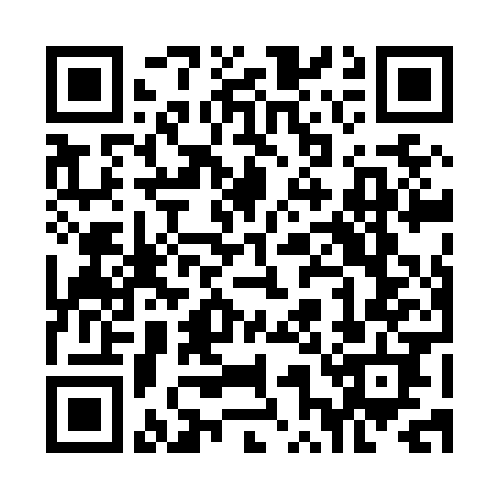